Commenting on the occasion, Mr Sanjiv Goenka, Chairman, RP-Sanjiv Goenka Group, said, “It has been a good quarter for the company with new wins in the Healthcare sector and a continued expansion of profit after tax. We continue to invest in Analytics and our productized services which help provide value to our clients.” 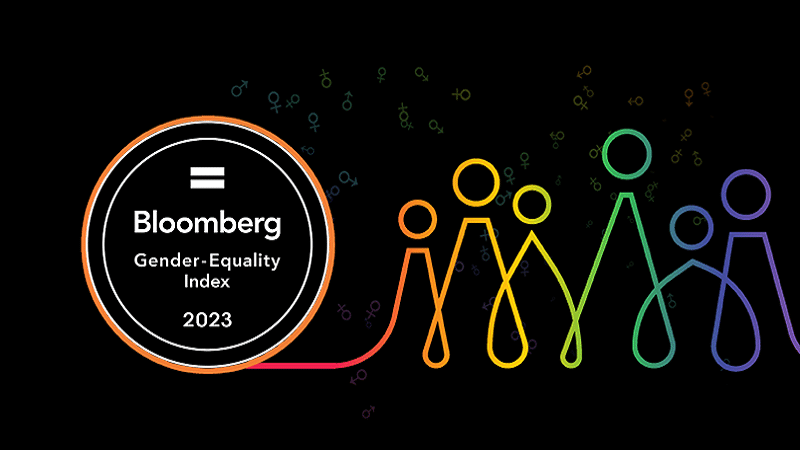