As the race to outperform the competition heats up, automation is taking over many processes in the business world. But with different types of automation such as Robotic Process Automation (RPA) and cognitive automation swirling around, it is hard for businesses to figure out which technology to invest in. “What kind of automation would be the best fit for my company?” is a question that confronts many businesses trying to keep pace with the rapidly evolving automation scenario. Other common questions include:

Let’s deep dive into the two types of automation to better understand the role they play in helping businesses stay competitive in changing times.

Robotic vs cognitive: The two ends of Intelligent Automation continuum

The global RPA market is expected to reach USD 3.11 billion by 2025, according to a new study by Grand View Research, Inc. At the same time, the Artificial Intelligence (AI) market which is a core part of cognitive automation is expected to exceed USD 191 Billion by 2024 at a CAGR of 37%. With such extravagant growth predictions, cognitive automation and RPA have the potential to fundamentally reshape the way businesses work.

Both RPA and cognitive automation make businesses smarter and more efficient.  In fact, they represent the two ends of the intelligent automation continuum. At the basic end of the continuum, RPA refers to software that can be easily programmed to perform basic tasks across applications, to helping eliminate mundane, repetitive tasks performed by humans. At the other end of the continuum, cognitive automation mimics human thought and action to manage and analyze large volumes with far greater speed, accuracy and consistency than even humans. It brings intelligence to information-intensive processes by leveraging different algorithms and technological approaches.

The major differences between RPA and cognitive automation lie in the scope of their application and the underpinning technologies, methodology and processing capabilities. The nature and types of benefits that organizations can expect from each are also different.  Here’s how.

RPA leverages structured data to perform monotonous human tasks with greater precision and accuracy. Any task that is rule-based and does not require analytical skills or cognitive thinking such as answering queries, performing calculations, and maintaining records and transactions can be taken over by RPA. Typically, RPA can be applied to 60% of an enterprise’s activities.

In the banking and finance industry, RPA can be used for a wide range of processes such as retail branch activities, consumer and commercial underwriting and loan processing, anti-money laundering, KYC and so on. It helps banks compete more effectively by reducing costs, increasing productivity, and accelerating back-office processing.

But the remaining 40% of tasks involve large amounts of data and require human cognitive capabilities such as learning continually, making decisions based on context, understanding complex relationships, and engaging in conversations with others. This is where cognitive automation comes in. Cognitive automation uses specific AI techniques that mimic the way humans think to perform non-routine tasks. It analyses complex and unstructured data to enhance human decision-making and performance.

RPA relies on basic technologies that are easy to implement and understand such as macro scripts and workflow automation. It is rule-based, does not involve much coding, and uses an ‘if-then’ approach to processing.

Cognitive automation, on the other hand, is a knowledge-based approach.

It uses complex and advancEdTechnologies such as natural language processing, text analytics, data mining, semantic technology, and machine learning to make complex data simple and easy for humans to make good business decisions. It uses contextual analyses to make more intuitive perceptions and judgements on how humans converse and define rules to figure out the optimal solution for each situation.

RPA helps businesses support innovation without having to pay heavily to test new ideas. It frees up time for employees to do more cognitive and complex tasks and can be implemented promptly as opposed to traditional automation systems. It increases staff productivity and reduces costs and attrition by taking over the performance of tedious tasks over longer durations.

The contact center industry, for instance, routinely deals with a large volume of repetitive and monotonous tasks that do not require decision-making capabilities. RPA automates data capture, integrates data and workflows to identify a customer, and provides all supporting information for the agent on one screen. This means associates do not have to access multiple systems to gather contextual information. The result: shorter call durations and improved experience for both customers as well contact center associates.

Cognitive automation is pre-trained to automate specific business processes and needs less data before making an impact. It offers cognitive input to humans working on specific tasks, adding to their analytical capabilities. It does not need the support of data scientists or IT and is designed to be used directly by business users. What’s more? It can be operationalized in just a few weeks. As new data is added to the system, it forms connections on its own to continually learn and constantly adjust to new information.

Let’s take the case of the healthcare industry. Cognitive automation can help care providers better understand, predict, and impact the health of their patients. Cognitive automation can perform high-value tasks such as collecting and interpreting diagnostic results, dispensing drugs, suggesting data-based treatment options to physicians and so on, improving both patient and business outcomes.

So, should you choose RPA or cognitive automation?

Partnering with an experienced vendor with expertise across the continuum can help accelerate the automation journey. As the knowledge economy gains prominence, businesses that leverage intelligent process automation by combining RPA and cognitive automation will be better positioned to empower their new-age workers, enhancing both customer and business outcomes.

Download our eBook ‘Driving Impact at Scale with Intelligent Automation’  which serves as a complete implementation guide for Healthcare Providers. 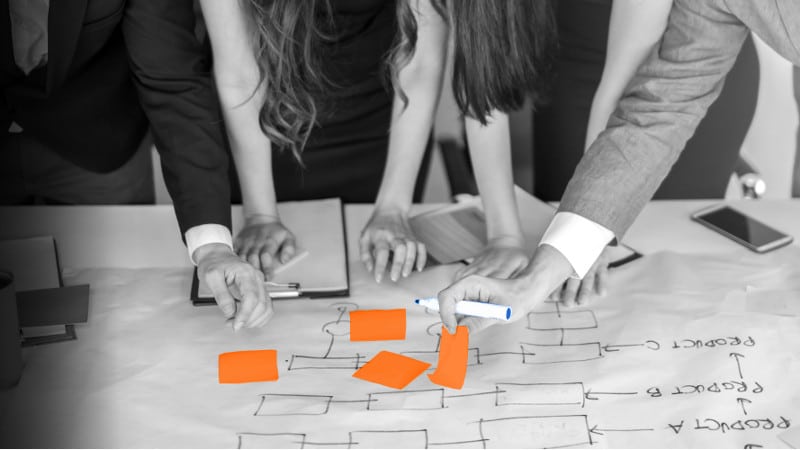 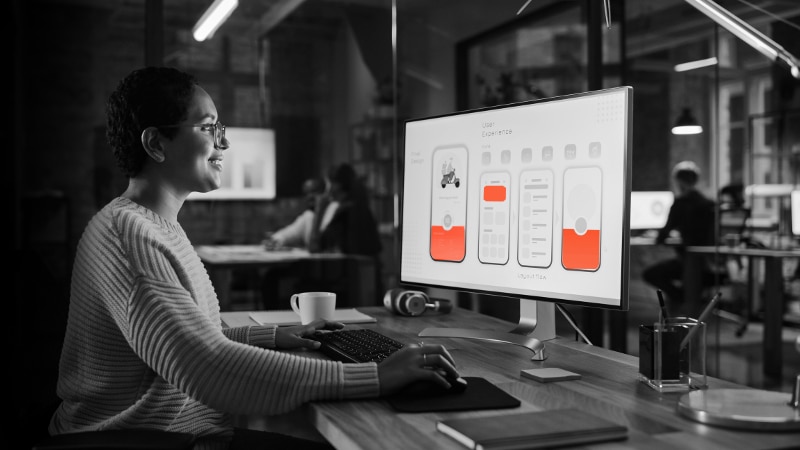 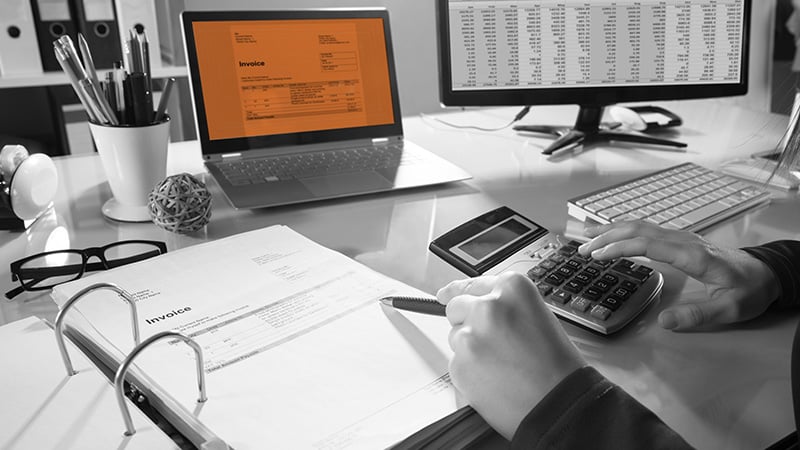 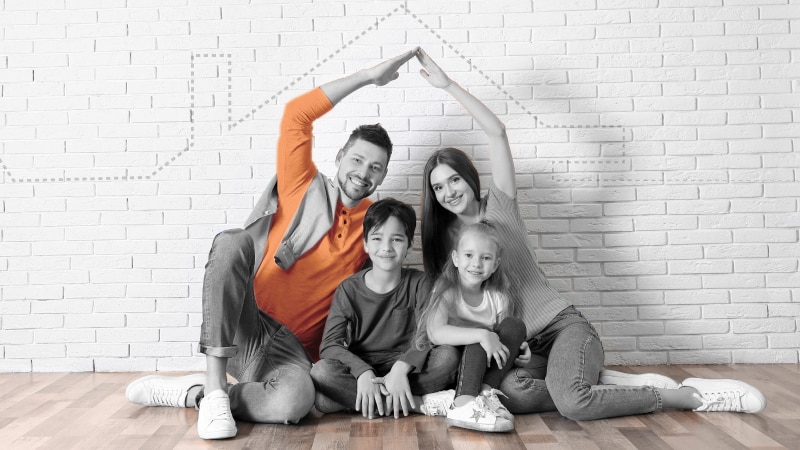