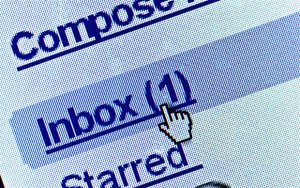 As Britons sit down to family meals over the long Easter weekend, millions of workers will be still be feeling the stress of work, research suggests.

More than one in five British adults feel the pressure to read and reply to emails outside office hours, according to new poll conducted by YouGov.

Younger workers who have grown up with the internet are more likely to give in to such worries, the research found. Only just over half of 45 to 54-year-olds said they have sent a work email outside working hours, compared with more than two thirds of the workforce aged 18 to 24.

Workers in London are also more likely to feel pressure to work online than those outside the capital. Some 29pc of Londoners confessed to such stress, compared with 17pc in the North and the national average of 21pc.
The religious festivities this weekend may provide some extra rest bite, however, the survey suggested. Only one in every hundred workers surveyed on behalf of the outsourcing company Firstsource Solutions said they had sent a work email on Christmas Day.

The issue of out-of-hours working online has become a political issue in Germany, where industrial powerhouses such as Volkswagen turn off their email servers at the end of the working day to help ensure staff relax.
Last year the German government said it would introduce legally-binding limits on online working, citing an “undeniable relationship between constant availability and the increase of mental illness”. 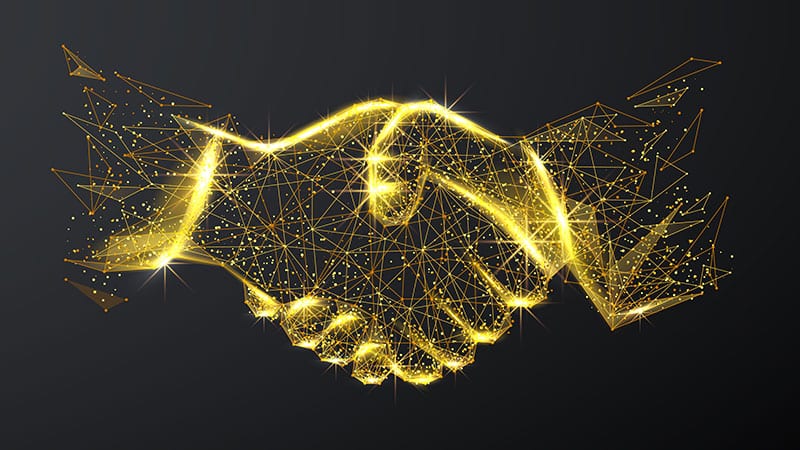 Firstsource partners with UiPath to strengthen its Impact Sourcing initiative 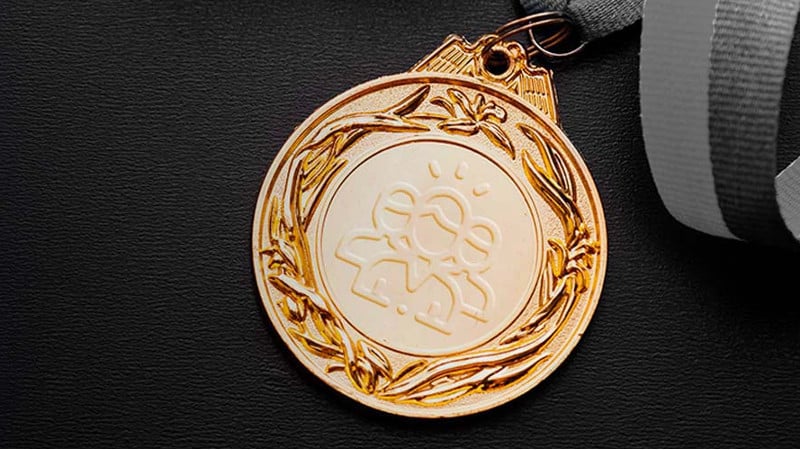 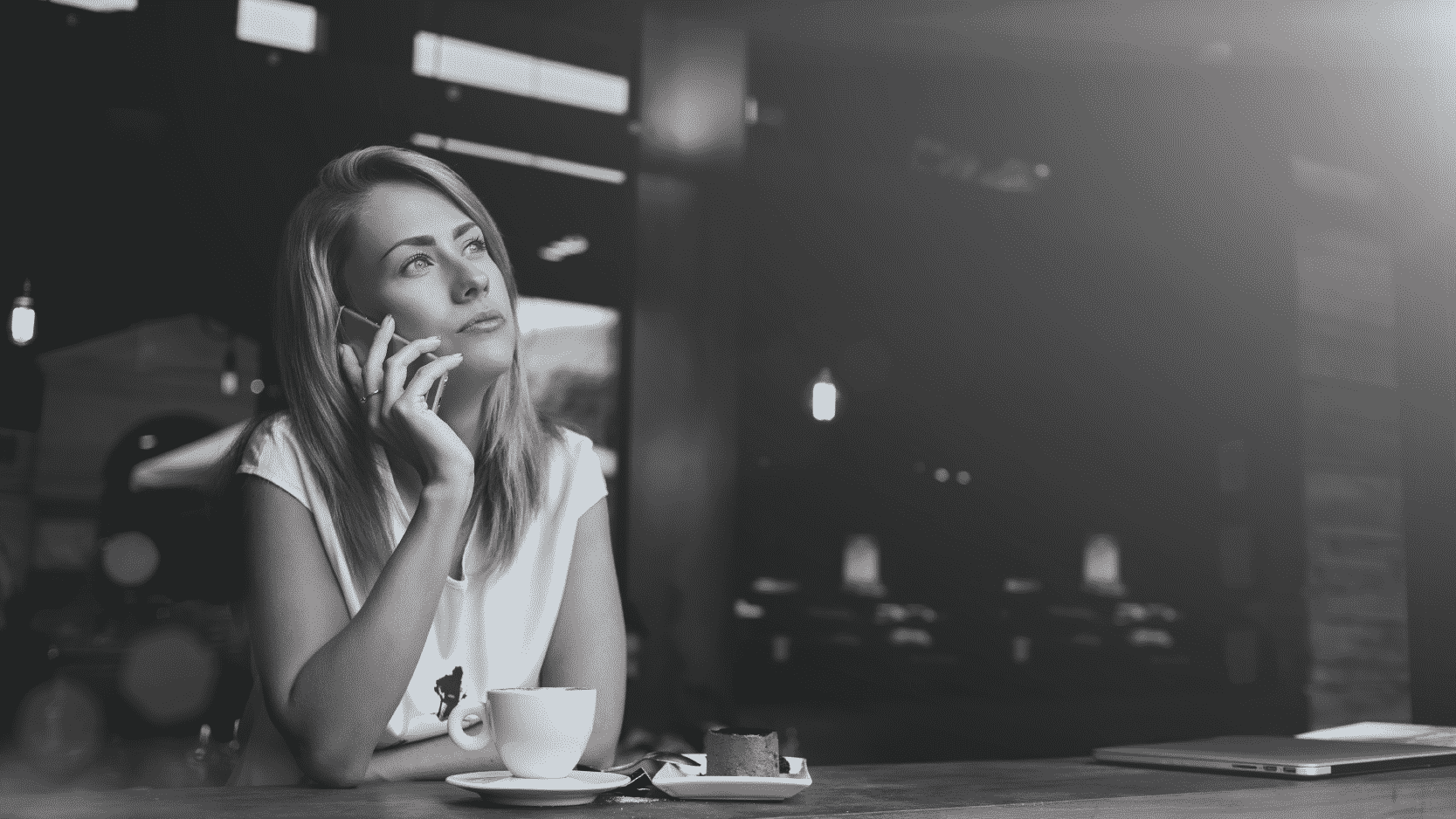 COVID No Excuse: How to Prevent Customer Service Complaints

This form is for business enquiries. Click here for <a href="https://www.firstsource.com