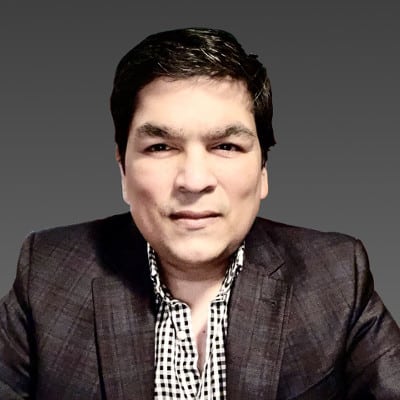 The lesson from Aesops’s fable The Tortoise and the Hare is so timeless and enduring that the business world continues to adapt it to make a point. Mercedes Benz turned it into a Super Bowl Ad, where the classic fable takes a new twist. Software engineers use it as an alternative name for an algorithm (also known as Floyd’s Algorithm) where two pointers – one fast and one slow, of course – are used to detect the presence of cycles. I’m going to borrow the analogy yet again to make my case for Digital Collections.

Traditional models are like the hare in the fable. They believe in racing off the starting line on the assumption that faster is better. These models rely on hitting the phones hard and pushing for a response from the consumer. The practices aim to get answers from as many people as possible, as quickly as possible, in the belief that this will drive repayments faster.

But, as Aesop’s fable clearly shows us, faster is NOT always better.

That’s especially the case when you’re operating in such a sensitive space as personal debt. People don’t respond well to feeling pressured. Multiple calls and odd timings of calls create stress and poor customer experience. This is even more true today as many consumers are already anxious about their circumstances. With the health crisis triggering major changes in income and pushing debt higher, borrowers demand custom payment plans that evolve with their unfolding financial situation.

Also, while calling someone might well be fast, with fewer people willing to answer inbound calls – especially from unknown numbers – it’s becoming increasingly ineffective for reaching consumers and securing repayments. 94% of unknown calls went unanswered during 2020. Aside from this, evolving regulatory mandates demand compliance with specific requirements around aspects like repayment procedures and communication methods. Regulation F, for instance, limits the number of times collectors can attempt to contact consumers. These changes require significant effort in maintaining documentation and communication trails.

To top it all, traditional models are not supported by adequate data sharing mechanisms. According to CFPB, nearly 50% of complaints on debt collections in 2020 were due to errors in borrower records.

Digital Collections is the antithesis of the traditional, hare-like approach

I can’t say Digital Collections are always faster at delivering than outbound calling approaches. Sometimes they are, and sometimes they aren’t, depending on a range of factors. But what I can say with confidence is that it does make for a more consistent, hassle-free experience for the consumer. That steadiness, in turn translates into stronger returns for lenders. Two stand-out features of a Digital Collections solution are:

Data-driven and digitally enabled: Rather than rushing off the start line to chase as many people down, as quickly as possible, Digital Collections leverages data to profile customers and predict loans that would need collections support. Data is also used to help understand and determine the most efficient outreach channel, including self-serve. Digitally comfortable consumers prefer self-serving online channels and applications that allow them to set up the plans that work best for them.  This results in more debts being paid in full when compared with a collector pushing for more settlements.

The increasingly digital consumer – Implications and strategies for the collections industry

Borrower-centricity: Merely focusing on the amount owed and number of days past-due will not cut it anymore. As the pandemic affects different industries differently, borrower segmentation and continuous strategy updates based on past communication will be key to designing a borrower-centric collections program.  Such an approach delivers not only successful results, but also fosters long term engagement with borrowers.

Leveraging automation, AI and analytics can help create a more customer-focused strategy and design more processes based on risk, probability of repayment, flexible payment options and so on. The result is a more holistic transformation of Collections – one that keeps pace with changing consumer requirements.

So, how do you transition to digital?

Here are some important factors to think about.

If all this sounds daunting to you, explore partnerships with third-party providers who specialize in Digital Collections. They can bring in the right expertise, best practices and flexible engagement models – across technology, talent and change management – for greater ROI.

Be the tortoise that wins the race

Clearly, Digital Collections isn’t focused on getting out of the gate first. Rather, it aims to deliver a strong customer experience and drive a far more compelling value proposition for lenders over time. In today’s world, with all the challenges people are facing around their personal finances and mounting pressure on lender margins, it feels good to be on the side of the tortoise.

Download our whitepaper Collections of the future – A study by Everest Group to learn about the key considerations for lenders as they design a future-ready collections model. 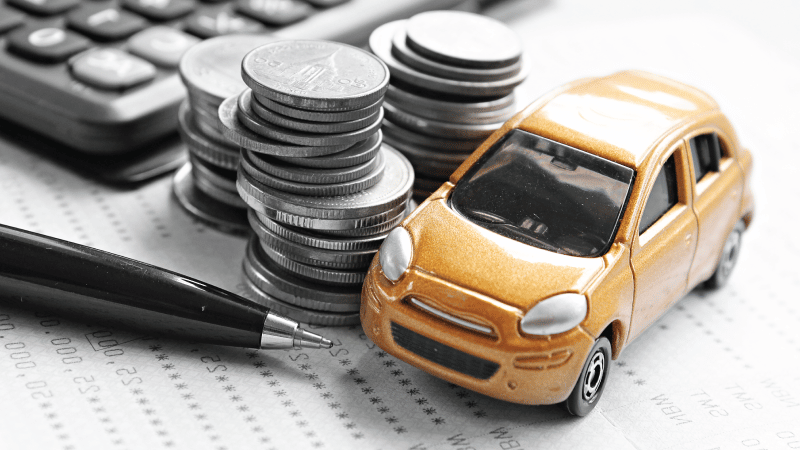 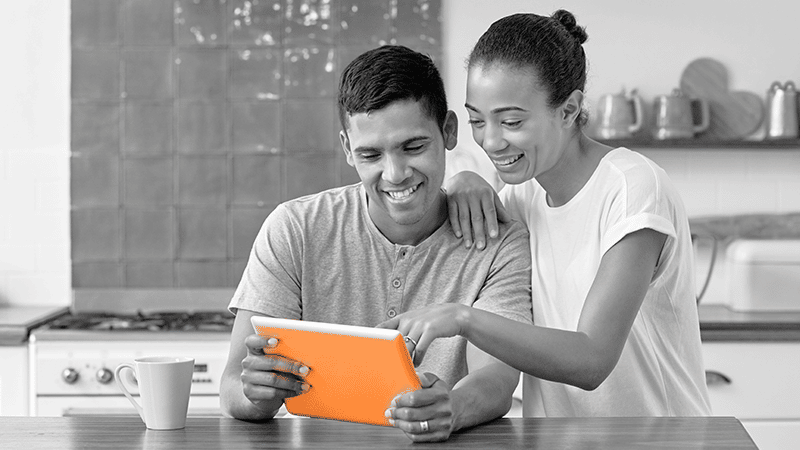 3 ways to create a holistic customer experience in debt collection 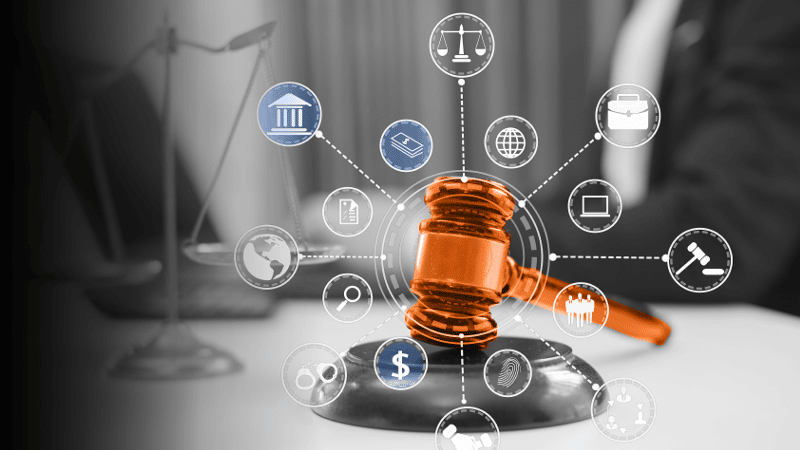 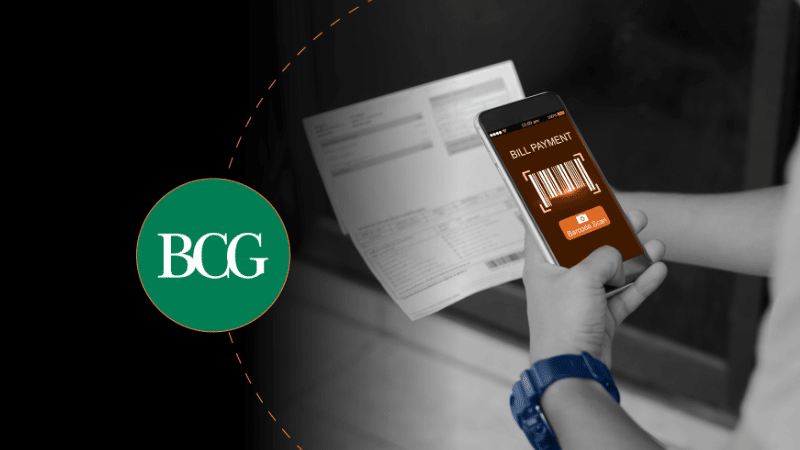