Mistakes, fears and stress – don’t let them derail your transformation – own them

Organizational change can be stressful for leaders and project teams. We recently commissioned research into how leaders can drive transformation success while minimizing stress. One of the five success factors identified was Ensuring dissenting opinions are heard and disconfirming data confronted.

Pick any stress within a transformation program. Look at the root – you will see fear of failure and disappointment. If I’ve said something’s going to take 100 days and it takes 150, I’ve missed my commitment. What does that create? Distress and feelings of underachievement is what it drives. You could pick any stress within a transformation program and I bet you could boil it down to human embarrassment and fear of failure.

I think this sense of embarrassment is the source of 90% of stress not just during transformation programs, but any project. It can also crop up in a meeting when you don’t have all the information, so you look a bit daft – which is stressful. Or when a senior person, who is a bit of a Rottweiler, joins a call and you hope they don’t ask you a question because you might not have the answer.

“I think this sense of embarrassment is the source of 90% of stress not just during transformation programs, but any project.“

Stress also builds over time. If you’re an architect who was part of the solution design team you feel responsible when things start coming out of the woodwork. Maybe the team missed some costs or didn’t think about some licenses – you feel that stress because you were part of the team that solutioned it.

This stress and embarrassment impact self-worth. I might normally think I’m a good delivery person, but I failed in this. This makes me readjust my internal view of myself as a good project manager, and that makes me feel bad.

Accepting we’re human and we can be wrong

How do we make sure these stresses don’t deflate your team? As leaders, we need to acknowledge fallibility. We need to say to people, “It’s OK to be wrong, no one is perfect. Everybody is imperfect, it’s how we deal with it.” Rather than assuming everyone makes a few mistakes, let’s flip it around. Everybody is full of flaws – and I mean that in the nicest possible way – but that’s what makes us human beings.

Now you can proactively tackle those flaws. How do you deal with John who jumps from one topic to another and never finishes something off? How do we cope with that Janet, who doesn’t have a good concentration span so didn’t read the document before she approved it? The answer lies in accepting these flaws as the norm rather than the exception.

Admitting our own mistakes

I publicize all my mistakes broadly to my whole team to show them that it’s alright to mess up. I’m human, just like they are.

But I expect them to do the same, to put their hand up and say, “Oh, terribly sorry I’ve made a mistake – and it’s almost a million-pound error in the numbers.” We need to remind people that none of them are infallible: I’m not infallible and my boss is not infallible.

There is no blame culture, it’s more about ‘how do we learn from this?’

Helping people find the courage to speak out

There’s a lack of bravery because of that fear of embarrassment and looking stupid. We need to give people, on both supplier-side and client-side, the courage to say “I think we have overspent. We’ve not thought about these licenses, and it could cost £1,000,000”. You usually have to drag this out of people. It could be small scale or big scale. I use the word bravery to my team to encourage them to step forward: “be brave, it’s alright”.

I’m always the first person to stop a meeting to say “I don’t understand that. Please explain it.” I do that because I want my team to do the same. I don’t want them to not say anything because I’m the boss. I want people to find problems, and I push them to have the self-confidence [within their group] to say, “that sounds rubbish”. 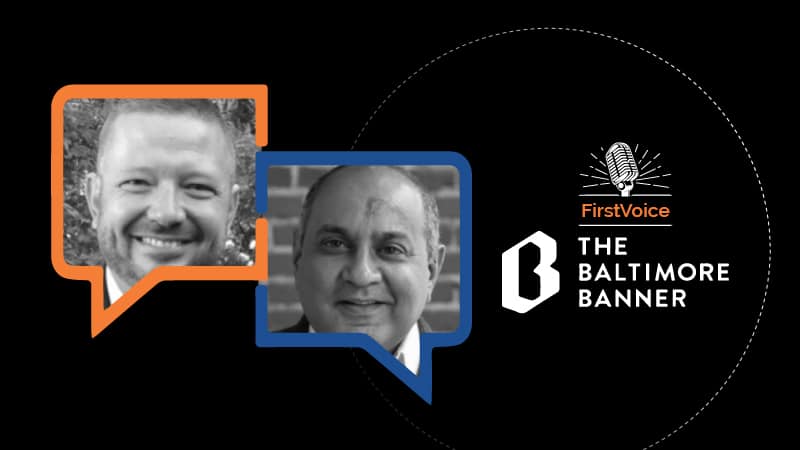 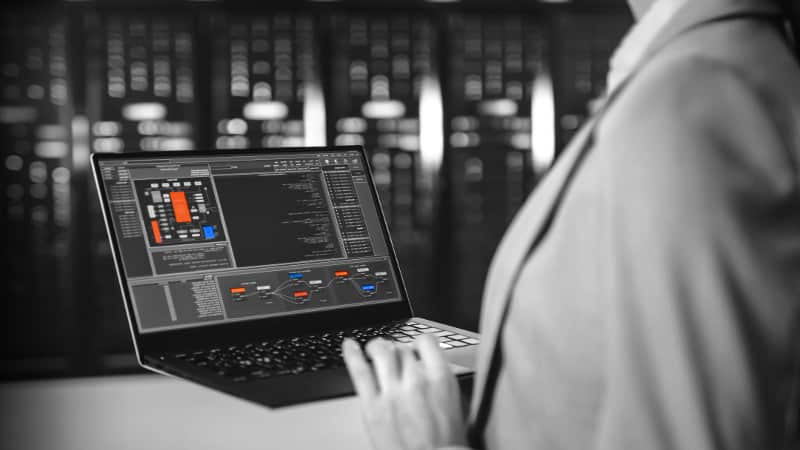 AI-enabled process mining: The key to winning in the experience economy 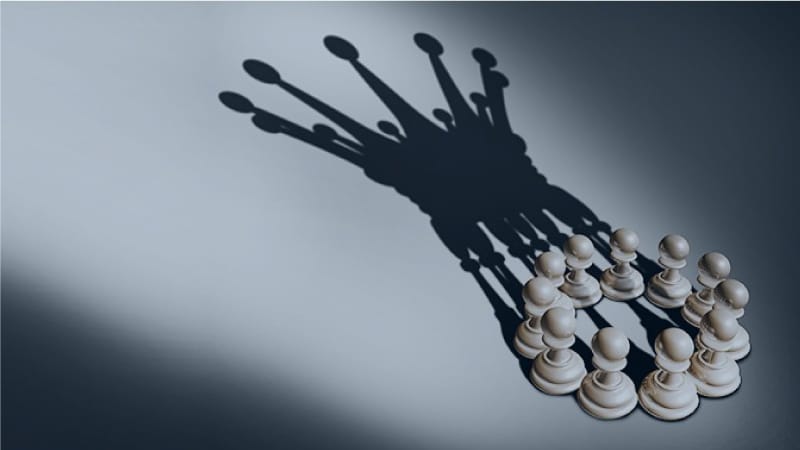 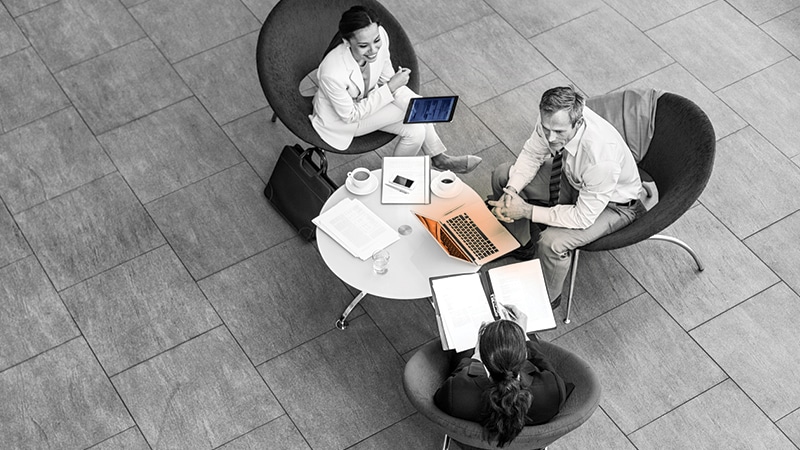