A race to innovate: Challenger banks vs established players

The financial services sector has been quick to take the lead in embracing technologies such as AI, machine learning, Robotic Process Automation (RPA), and data analytics. A Bank of England report last year found that two in every three UK financial services firms are already using machine learning within their organization. Despite these outwardly positive signs and a strong desire to adopt the latest technologies, established banks are finding themselves being held back. A combination of size, legacy IT systems, and unwieldy processes is preventing them from exploiting emerging technologies to their full potential. This gap has opened the door for disruptive challenger banks to seize the initiative and set the pace for innovation in financial services.

Succeeding in a competitive market place

And, it’s a pace that shows no signs of slowing down. Take one of the UK’s fintech leaders, Starling Bank. Its use of machine learning has been the driving force behind its Spending Insights feature, offered since 2017. This clever application interprets raw spending data and classifies it in a way that makes it much more user-friendly; such as displaying a map of where customers were when they made a purchase or generating a logo to easily identify transactions. Such a simple, yet ingenious idea makes it much easier for customers to track their spending and reduce fraud.

This is just the tip of the iceberg. Technological innovations are now being deployed in numerous ways– from non-public facing back-end mechanisms to creating new features that can be used as unique selling points (USPs). Further innovation can be expected from US entrants such as Marcus by Goldman Sachs and the new digital bank recently announced by JP Morgan. 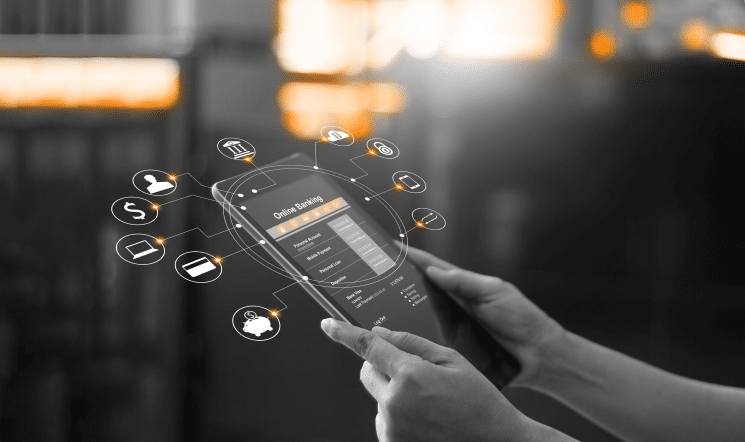 While established banks have been slower to reap these rewards, they are now on an upwards trajectory. This has been partly motivated by having to deal with their younger and more agile competitors. One option is to create their own fintech disruptor, as RBS did with Bo in November 2019. This is not without its own issues though. Just a few weeks after launch, Bo had to replace its customers’ cards due to a compliance issue. Whilst this is not strictly a tech problem, it does highlight the everyday obstacles that can arise as established players rush to play catch-up with disruptive fintechs.

Whether or not banks decide to create their own challengers, they will still need to decide what to do with their existing IT operations. There are three obvious options. The simplest is to put up with the existing systems and hope for the best. The second is to make changes around the edges to try and fix aspects of the problem. Investing in software that can solve a single issue might be a safe option, but it’s unlikely to have any meaningful impact. The final – and bravest – option is to go all-in on a huge new platform and hope the bet pays off.

Each of these options provides its own drawbacks. The first does not prevent competitors from continuing to push customer expectations at a time when legacy banks are already struggling to keep up. The second, whilst safe, is only ever going to deliver moderate benefits. And finally, the third could take years to implement and cost many millions of pounds. It can act as a millstone around the neck of a bank, with no guarantee that it will pay off.

There is, however, a fourth option; one that will resolve these issues without the associated downsides. The core of this approach is formed around two main components:

One of the safest ways to implement this option is to work with a business process management (BPM) provider and use their domain-specific and technical expertise. This also allows both risk and investment to be shared as BPMs can guarantee financial outcomes. By working with BPM specialists in this way, established banks can embrace technologies such as RPA, machine learning and AI, without the associated risks that have held them back.

How to address CFPB Regulation F compliance: A step-by-step guide

Low code is key to the consumerization of care 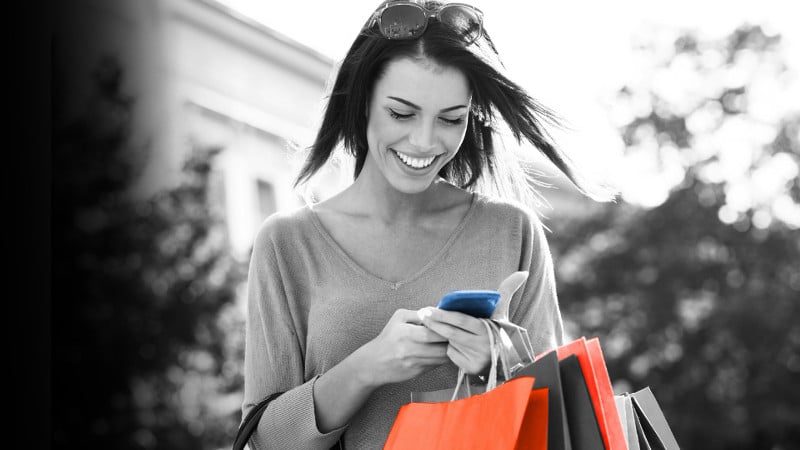 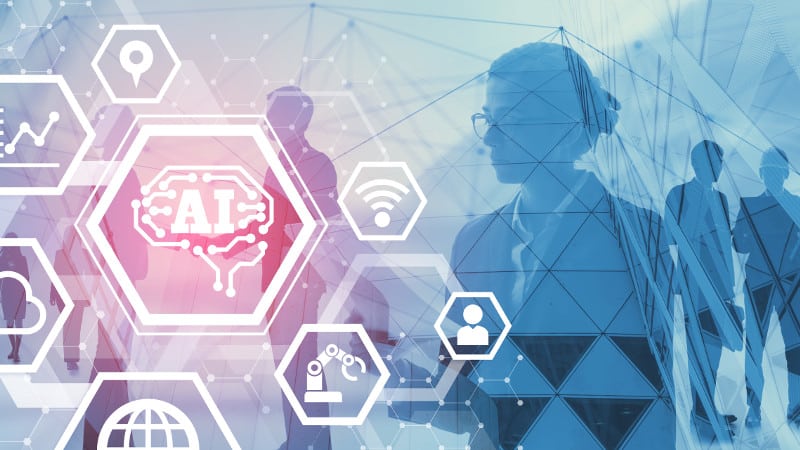 Digital finance is now: Are you ready? 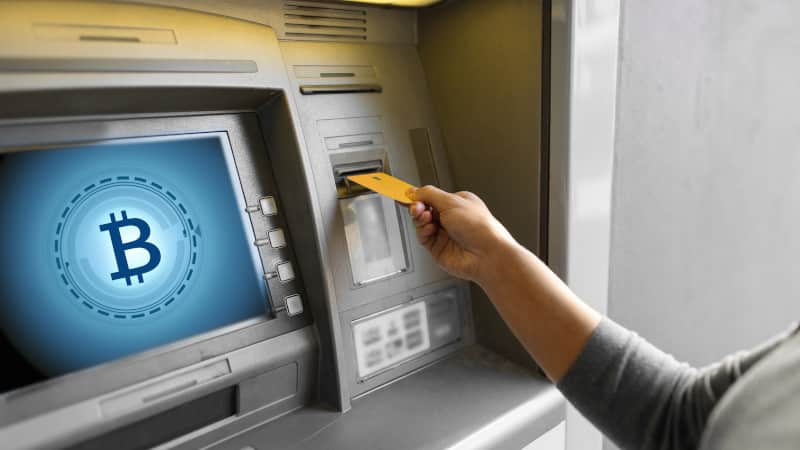 Who will win in the brave new world of financial services? 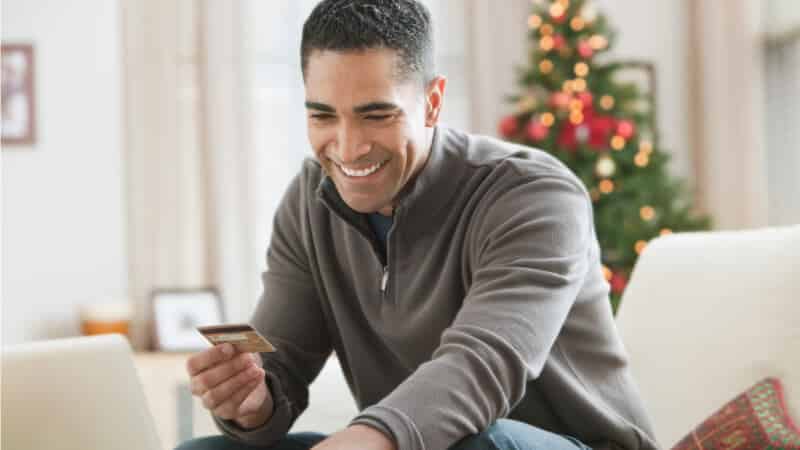