Highlights for the Quarter ended December 31, 2013:

Key Company Highlights during the quarter:

Commenting on the performance, Sanjiv Goenka, Chairman RP-Sanjiv Goenka Group and Firstsource, said, “The commitment to focus on improving margins and bottom-line continues. The operating profits (EBIT) have improved in absolutes by 44.6% with margin expansion of 2.1%.  Costs have reduced and loss making accounts have been terminated. Our focus on the UK market as a key onshore delivery geography continues to be strengthened. We believe the Healthcare business and Customer Management segment will be important areas of growth.” 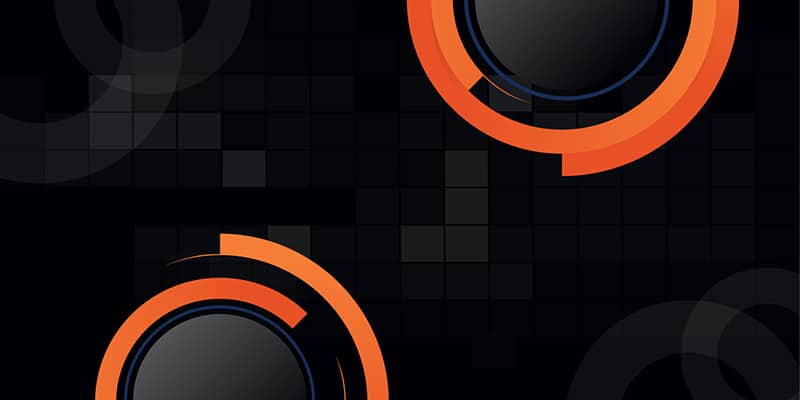