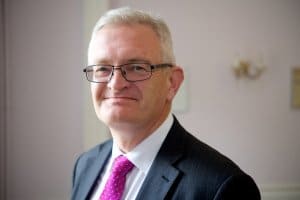 Rick Sturge, Firstsource’s Executive Vice President of Sales and Marketing has been appointed by HRH Prince Charles as an Ambassador for Responsible Business in the Community. The announcement continues Firstsource’s award winning involvement in the royally-appointed ‘Business in the Community’ initiative, which has been spearheaded by the team in Northern Ireland but, is now expanding to Firstsource’s other UK centres.The Prince’s Responsible Business Network encourages businesses to act responsibly in how they work, by creating healthy communities and environments. The charity was built on the idea that business and society are intrinsically linked and that responsible and positive businesses benefit society. Firstsource has always put these ideals at the heart of what it does, and following Rick’s appointment, can align even more closely with these principles.

With Rick’s appointment, Firstsource joins the large number of major UK businesses that are active members of the network. Rick’s appointment as an incoming community ambassador was announced at a gala dinner at the Royal Albert Hall, along with ten other new representatives from companies including: PwC, McKinsey, KPMG and Anglian Water.

As a large employer in diverse communities throughout the UK, Firstsource recognises its role as a responsible business in areas such as diversity, BAME and employee wellbeing and mental health. Firstsource has also always encouraged its own employees to play a supportive role in the communities they work in.

Rick met with HRH Prince Charles earlier this month at Clarence House and hopes that Firstsource will have the opportunity to host HRH in the future, to show him some of the work that the local Firstsource teams have been doing in their communities.

Firstsource is proud to be the first outsourcing company to achieve this level of recognition, and hopes to inspire and lead other businesses in the sector to adopt similar practices. 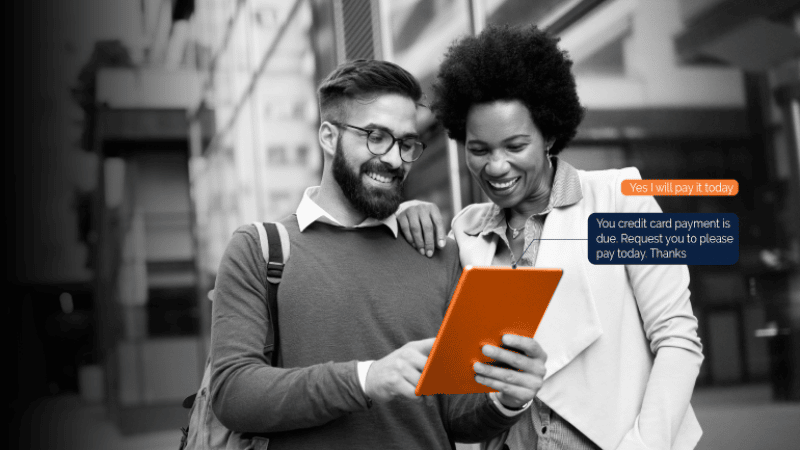 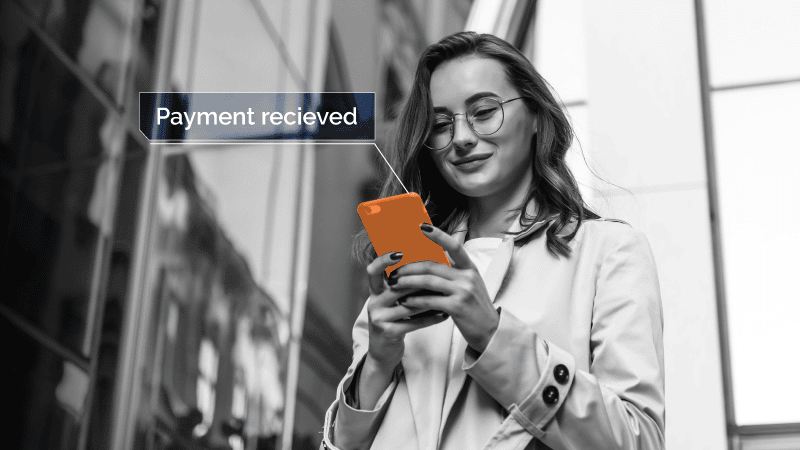 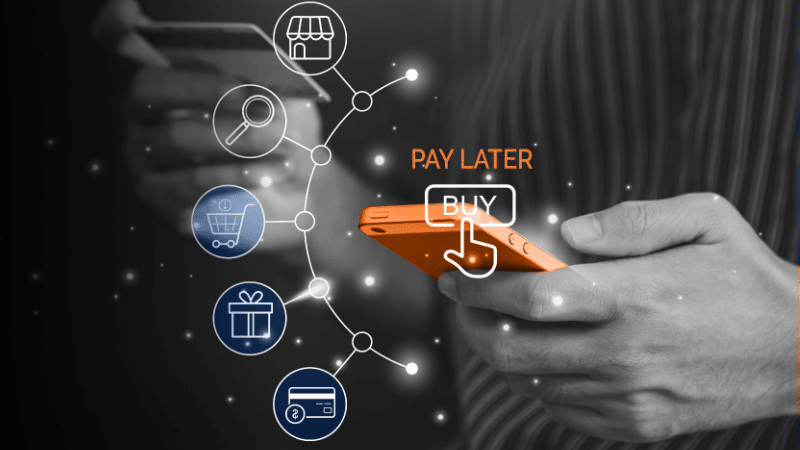